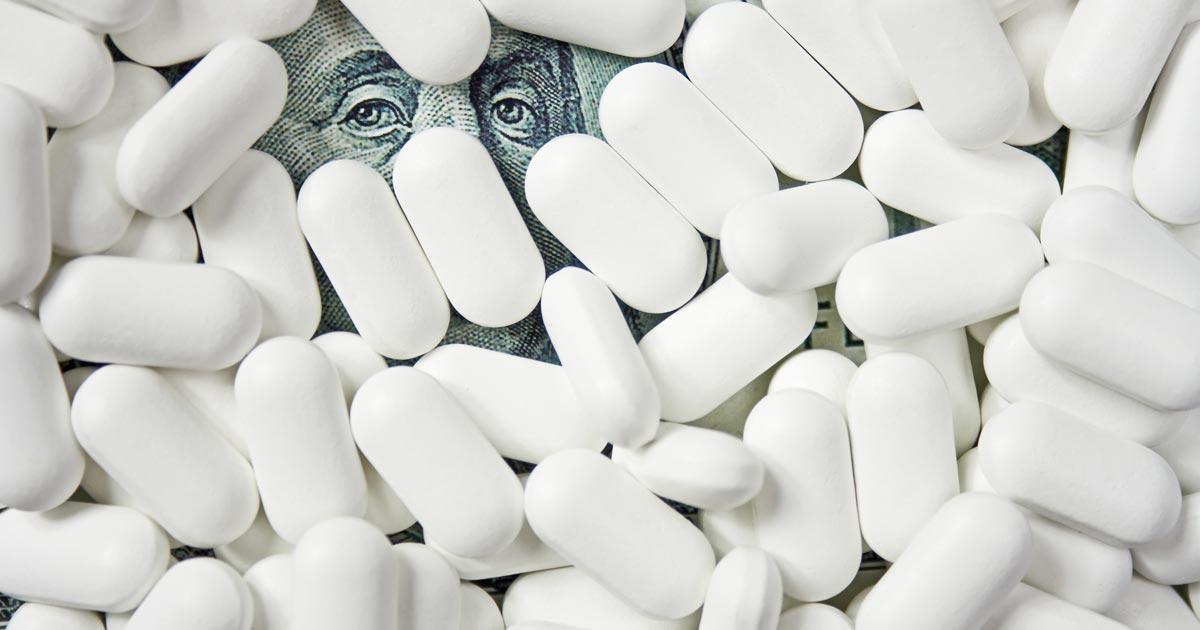 Our healthcare system is broken, a fact nobody would have disputed in precovid days. Regulatory capture is a reality, and the pharmaceutical industry is fraught with examples. Yet we trusted private-public partnerships to find an optimal solution to a global pandemic, assuming a crisis would bring out the best in historically corrupt institutions.

Here is a brief list of less-than-savory behavior demonstrated by our titans of healthcare:

Thankfully, our public health guardians are in place to protect us from the greed and deceit of the private sector, right? Wrong. Enjoy another brief list:

The American healthcare system remains mired in good old-fashioned crony capitalism, fascism, corporatism, mercantilism, protectionism … fancy words for when private companies work with governments to subvert the forces of competition. The suppression of research into off-patent drugs is a nasty symptom of this problem.

While there are countless drugs to which this applies, we will discuss ivermectin. First, addressing the drug’s dismissal by its own manufacturer, Merck, let it be known that ivermectin is no longer under patent. Merck no longer owns exclusive rights to the drug’s production. The forces of competition have been bestowed upon the drug, thus making it far cheaper. Meanwhile, Merck is also currently rolling out an oral covid treatment, which the US government is providing $1.2 billion in funding to research. This would be under patent and may explain the company’s opposition to using ivermectin.

The usefulness of ivermectin remains debatable. However, it’s important to note that in early April 2020,  a study at the University of Monash in Australia suggested it can be effective. Moreover, the drug is FDA approved, has existed for forty years, won a Nobel Prize, and is extremely safe when used at recommended levels. Given the crisis and ivermectin’s safety—safe even if not conferring big benefits for covid sufferers—the rush to condemn use of the drug appears suspect. Indeed, a week after the Australian study was published, the FDA advised against using ivermectin for COVID-19 treatment, forcing desperate people to the black market and to self-prescribe versions of the drug intended for animals.

The FDA noted subsequently that “additional testing is needed.” Yet, to date, there has not been a single completed government-funded study on the effectiveness of ivermectin against covid-19. Meanwhile, they have funneled billions toward research into vaccines and patented treatments. The National Institutes of Health (NIH) funded trials for remdesivir, still under patent with Gilead, despite it being less effective and having more severe side effects than ivermectin. The FDA approved remdesivir under emergency use authorization (EUA) despite published trials, later stating “remdesivir was not associated with statistically significant clinical benefits.”

One would think that if “additional testing” is so important, the US government might be interested in funding research to examine the potential benefits of cheap, safe, and proven drugs that have shown some promise in treating covid. But that’s clearly not what going on. Funding is geared toward helping huge pharmaceutical companies develop new patented drugs. As long Big Pharma wants it, and if there’s a profit to be made, apparently our government will be there to provide funding.

A Legacy of Corruption in the FDA and Big Pharma
Nathan_Starks September 11, 2021 ECONOMY