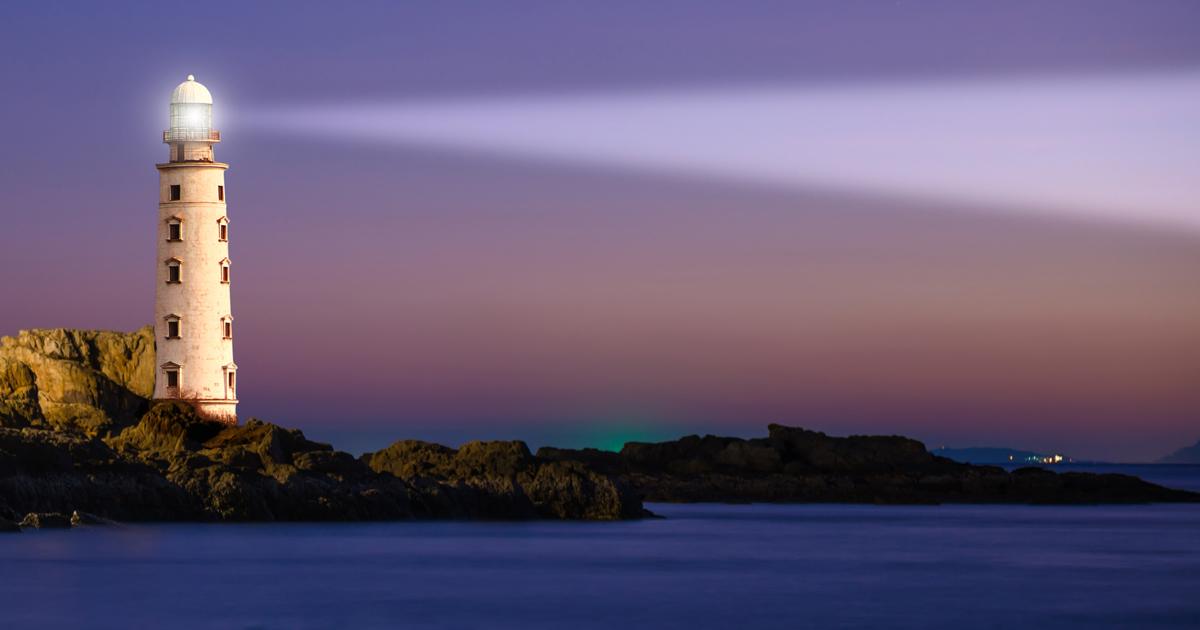 In our world, there is very little people agree upon. One thing that seems to be an exception is that having an open mind is almost universally well regarded, while having a closed mind is almost universally criticized. However, such rhetoric presumes that what we are open or closed to is the truth. That leads to some problems of understanding, because we are routinely exposed to a great deal of nonsense, which we do not want to be open to, as well as truth.

That is particularly important to understand in a period when Americans have been repeatedly told to “follow the science” (say on mask restrictions) to prove they are not just obstinately closed-minded, when the main purpose was to open people’s minds to falsehoods, while at the same time they have been browbeaten to close their minds to legitimate questions about vaccines, mandated closures, critical race theory, and more, with both types of arguments used to reduce our freedoms.

Leonard Read insightfully addressed such issues in “Open versus Closed Minds,” chapter 22 of his 1973 Who’s Listening? We should have an open mind to what he wrote.

Open-mindedness is almost everywhere hailed as a virtue…. A person of closed mind, on the other hand, is generally condemned as narrow, shallow, nit-witted…. But this, of course, poses the question: To what should one’s mind be closed and to what should it be open?

I would like my mind open to truths yet to be perceived and closed to all nonsense.

While no one knows overmuch, each of us knows some things…. A good rule: Close the mind on what one knows and understands and keep it open to what is not known and understood. In either function, one’s mind serves him as a guide … helping him to avoid the ditches and stay on the road toward his destination.

The more one knows and understands, the more the issues upon which his mind is closed! But although a closed mind may indicate the number of issues upon which a man has reflected and reached settled conclusions, it also might be a sign that one has perceived next to nothing. The degree of closed-mindedness is not necessarily an accurate gauge of how much one knows and understands!

The lesson? Never try to estimate the knowledge and wisdom of others by how closed or open their minds.

A person’s mind may be closed with … things which he knows or sincerely believes and upon which he can act; or it may be closed and quite empty, receptive to no ideas at all. By the same token, a mind may be open, but open to every kind of an idea—wise or foolish; or it may be so open on every side that no idea can be registered there for reference or use. So the question is not entirely whether a mind is open or closed but whether it is a working mind and, if so, to what purpose.

Read then takes his view of what we should, and what we should not, be open to, and asks a very uncommon question about it—what kind of openness would serve both ourselves and society, both those around us today and in posterity?

The idea that one’s mind should be open to that which is not known or understood and that our aim is to grow in knowledge and wisdom, gives rise to a logical and relevant question. How may we best serve each other as each of us pursues this end? By opening our minds to each other! By so doing, we expose what light we have gained and, thus, maximize the total enlightenment. Open-mindedness in its best sense!

Unquestionably, this sharing process accounts for the greater expanse of knowledge and wisdom … we have inherited from the past…. We are free to pick their brains, so to speak, to whatever extent we are willing to open our minds to their ideas. Likewise, we may pick the brains of one another among our contemporaries to the extent each is willing, always bearing in mind the personal responsibility to choose and judge which ideas to accept or reject, and which of ours are worthy of sharing with others.

As Ortega phrased it, “The known is what’s no longer a problem.” So numerous and all-pervasive are our problems that the unknown must be regarded as infinite…. Those issues to which the mind is still open are problems rather than answers…. Thus, the best one can do for others is to enumerate those ideas and propositions on which his own mind is closed—express what he believes to be true.

Not only did Leonard Read add to our ability to know what we are talking about with open- and closed-mindedness, he provided us an example, laying out things his mind was closed to—core principles which he believed were true, and solid premises from which to reason and evaluate behavior. He wrote, “Here I stand, I can do no other.”

Leonard Read’s closed-mindedness on certain principles as true provides us material for serious reflection about what we believe. And he reflects some ancient wisdom that is unfortunately more often honored in the breach than in modern practice. He seems to be channeling Marcus Aurelius, who wrote in Meditations, “If someone is able to show me that what I think or do is not right, I will happily change, for I seek the truth, by which no one was ever truly harmed. It is the person who continues in his self-deception and ignorance who is harmed.” Further, Heraclitus, in Fragments, suggests perhaps a better term than closed-mindedness for Read’s approach: “To be even-minded is the greatest virtue. Wisdom is to speak the truth and act in keeping with its nature.”

Read also provided us a way to evaluate the quality of our own closed-mindedness.

There is a reliable test as to whether or not one’s closed-mindedness derives from a growing knowledge or from a lack of understanding. If from lack, there will be a sense of know-it-all-ness; if from growth, the more issues on which one’s mind is closed, the better paved is his access to the unknown. This test merely emphasizes the obvious: the more one knows, the more is he aware of the unknown.