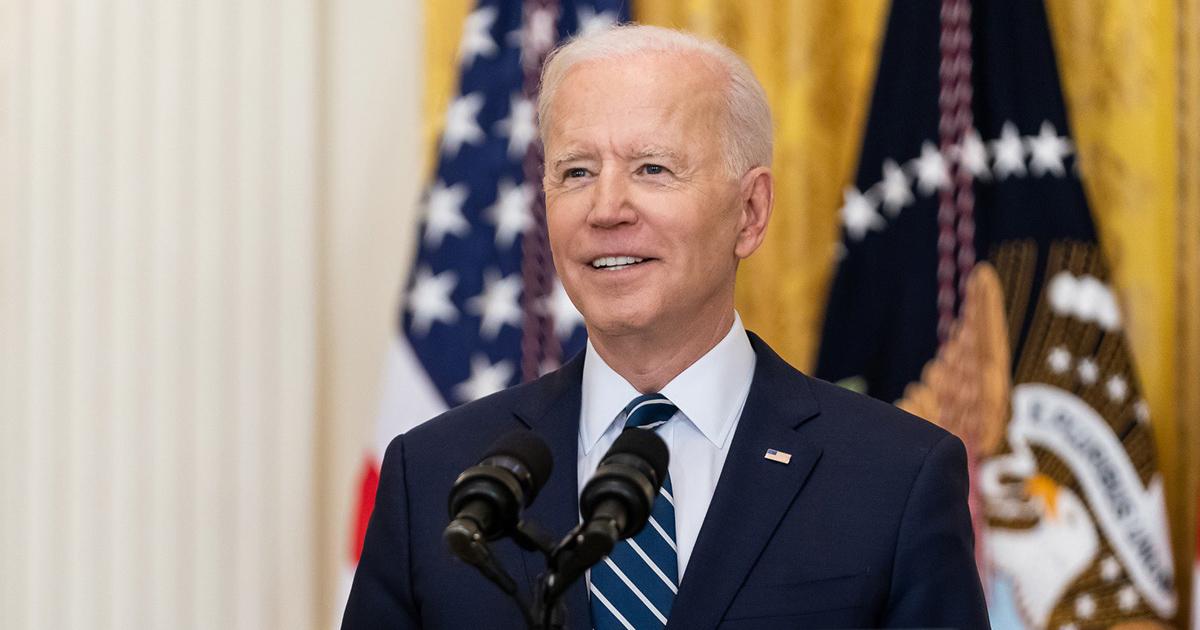 The first thing any economist should do when reading a budget proposal is to analyze the basic macro assumptions and the results presented by the administration. When both are poor, the budget should be criticized. This is the case of the Biden Budget Plan.

According to the administration, the impact on growth of this budget will be negligible, as their own—and optimistic—estimates see no change in the slowdown of the US economic growth trend.

The CBO (Congressional Budget Office, in The Budget and Economic Outlook: 2021 to 2031) estimates a 1.7 percent average real growth in GDP between 2020 and 2030, the same average they forecast for the 2025–30 period. This is lower than the potential real GDP growth of the US economy but driven by much higher debt … with lower employment.

This is a concern because history shows us that these estimates tend to err on the side of optimistic and that debt rises faster.

The $3.8 trillion of offsets in the budget are exceedingly optimistic. The Biden administration assumes that the tax hikes will have no impact whatsoever on investment and forecasts an overly optimistic revenue collection trend. For example, estimates of tax revenue assume a growth above GDP and without any single slump in the entire period, something that has not happened in decades. Even so, the administration estimates will only cover around three-quarters of the cost of new spending, as budget deficits would total $14.5 trillion over the next decade. Annual deficits will likely average $1.4 trillion (4.7 percent of GDP) every year for a decade. There is no single year in which outlays will be covered by revenues even in these bullish estimates of economic growth.

According to the CFRB “rather than putting the debt on a stable and then downward path relative to the economy, the President’s budget would blow past the prior record and increase debt levels to 117 percent of GDP by 2031”.

Spending increases to 24.5 percent of GDP over the coming decade, according to the CFRB. The Biden administration’s baseline projection is 22.7 percent of GDP, significantly above both the fifty-year averages of 20.6 and 17.3 percent of GDP. The problem is that most of it goes to current spending without real economic return and increasing entitlement programs that will likely affect productivity, employment, and investment. Even in the Biden administration forecast, annual spending would be 4 percent of GDP higher than revenues … And those revenue estimates are excessively bullish.

The most dangerous part of the budget is that all this spending delivers no real improvement over the average trend of growth and employment while ballooning the Mandatory Spending side of the budget, making it impossible for future administrations to balance the budget.

Mandatory outlays rise by $1.2 trillion between 2021 and 2030, which shows that no revenue measure now of in the future can eliminate the deficit or cut the debt. No realistic estimate of economic growth or improved tax revenue estimate can offset an increase of $14.5 trillion in debt in ten years. As mandatory spending increases, the likelihood of improving the fiscal challenges of the US economy slide away. One small recession in the next ten years and the debt will rise even faster, way above 120 percent of GDP.

The question is, what inflation are they going to generate to dissolve this debt? This is the biggest risk of this budget. The Biden administration is clearly aiming at a massive increase in consumer prices to soften the debt blow in real terms, and this means lower real wage growth, weaker purchasing power of salaries and, more importantly, destruction of savings and the purchasing power of the US dollar.

Many economists point to the European Union showing that many countries have levels of debt that are higher than 116 percent of GDP. True. They also show weaker growth, poorer employment rates and subdued productivity growth. There is also a lesson there. France, a country that has constantly raised taxes to allegedly finance a high government spending has not has a balanced budget since the late 70s and the economy has been in stagnation for decades. Unemployment, even in growth periods, is much higher than in the United States.

The Biden budget plan, in its own estimates, does not deliver higher growth or better employment levels. Reality will likely show that the results will be even poorer.