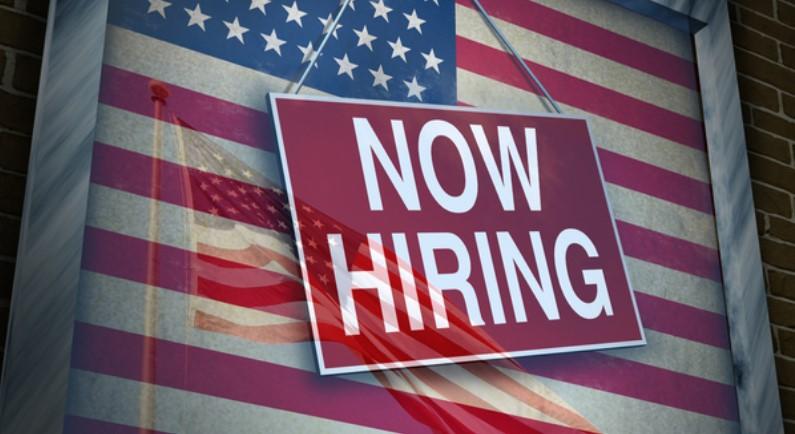 It seems that every time something adverse happens in the labor market, it restarts the partisan battle between those currently in and out of power as to who is a better steward of the economy.

That was illustrated by the Bureau of Labor Statistics’s (BLS) release of the job numbers for April, which made headlines when job growth, which was expected to surge, came in “unexpectedly” low. The 266,000 jobs created were only a quarter of some forecasts, which topped 1 million. Further, March job creation was also revised down by 146,000. And unemployment ticked up for the first time since the lockdown, despite a reportedly massive shortage of workers, as illustrated by the 7.4 million unfilled job openings reported for February.

The Biden administration, put on its heels by the poor results and the finger-pointing at its policies that followed (particularly the $300 weekly unemployment bonus), insisted the economy is improving, and tried to claim credit for it (even though the economy was recovering far faster than anticipated before he took office) but that the magnitude of the problems faced means that still more government aid is necessary, almost as if they are trying to introduce quadrillion as a measure in common use when talking about deficits and debt, rather than trillion.

This battle, like many before, include skirmishes about a multitude of measurement issues—whether employment or unemployment measures are more accurate, which unemployment measure is the best, reasons for changes in labor force participation, part-time versus full-time jobs, discouraged workers, how many officially unemployed workers are really gaming the system, seasonal adjustments, and more. Other discussions include whether government programs create jobs or just move them, given that the resources must come from elsewhere, whether that transfer produces increased or decreased value, etc.

However, the discussion generally overlooks a further factor. Many of the jobs created directly or indirectly by government policies impose costs on society rather than producing benefits. Such job creation worsens rather than improves Americans’ well-being.

The most obvious illustrations come from the vast (and getting vaster) crazy-quilt of federal executive agencies, mandates, regulations, czars, etc. Peaceful wealth creation arises from voluntary agreements among people, but the primary activity of the regulatory state is often to interfere with mutually productive jobs, undermining social coordination and destroying wealth. Imposing added constraints on voluntary productive arrangements does create some jobs, but that acts as a massive regulatory tax on jobs that benefit other people.

Professors Susan Dudley and Melinda Warren have studied federal regulatory agencies that explicitly restrict private sector transactions. They found 277,000 such regulators in 2015 (substantially larger than General Motors’ worldwide workforce) and an eighteenfold increase in those agencies’ inflation-adjusted budgets since 1960, to over $57 billion (in 2009 dollars).

Government’s forcible interventions also create private sector jobs to comply with its expanding range of dictation. For example, many human resources and healthcare industry jobs were created to comply with Obamacare. But for ill-advised programs and restrictions, those jobs entail costs rather than benefits for society.

Government’s increasing redistributive power over every wallet also means more lobbyists are hired to help special interests benefit at others’ expense. That, in turn, pushes others to hire more lobbyists to minimize the extent of robbery they will be forced to bear. The expanded fight to control federal government theft creates influence industry jobs, which have dramatically stimulated the economy in Washington, DC, but which produces a negative-sum game that destroys wealth for people everywhere else.

Similarly, when laws or rules of questionable constitutionality or legality are promulgated, it increases the number of lawyers and legal resources government employs. It also increases the number employed by those who would be abused. Such opposition can be one of the most valuable investments for Americans in stopping such inroads on people’s rights, but even fighting them to a standstill leaves Americans no better off than if those overstepping initiatives had not been advanced in the first place.

While the battle over President Biden’s job creation underachievement continues, we should remember that in one area, he clearly aims to overachieve—creating jobs in government (as well as because of government) that harm Americans’ ability to mutually benefit one another. Such job creation may boost the employment numbers Biden desires, but they block rather than boost our well-being.