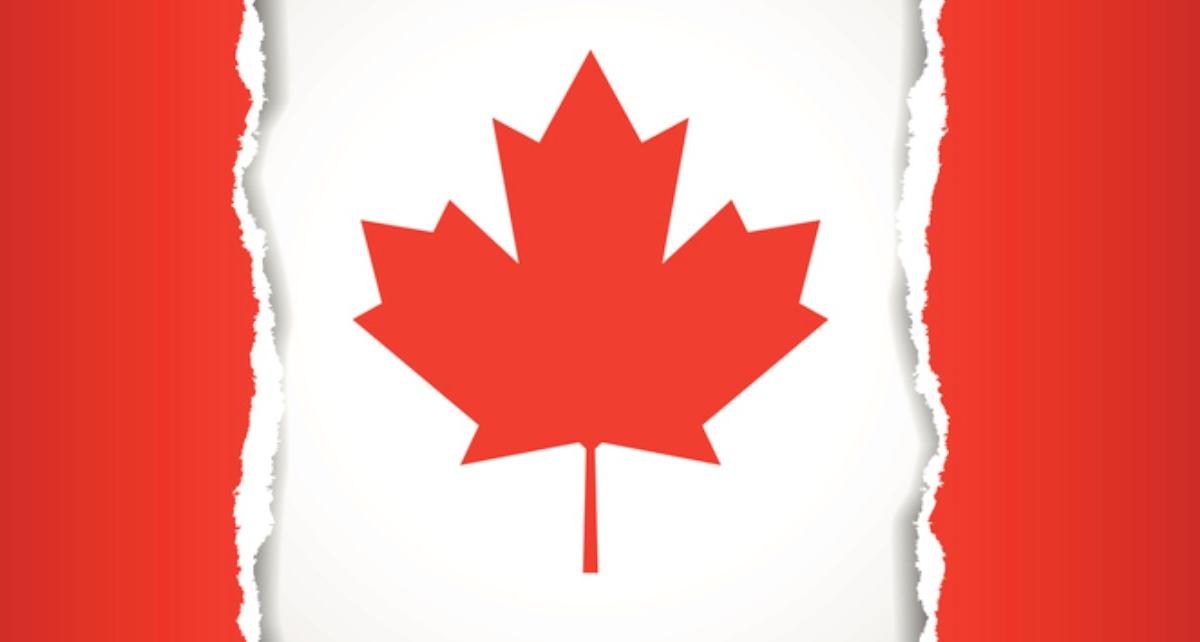 In November 1837, rebellion stirred in the British colonies of Upper and Lower Canada (modern-day Ontario and Quebec). In Lower Canada, the rebel group the Patriotes had just won the Battle of Saint-Denis against British forces and, with the news of rebel success, William Lyon Mackenzie called on rural Upper Canadians to follow suit. He distributed a handbill with the title Independence!, which began with the following passage:

There have been Nineteen Strikes for Independence from European Tyranny on the Continent of America. They were all successful!

BRAVE CANADIANS! Do you love freedom? I know you do. Do you hate oppression? Who dare deny it? Do you wish perpetual peace, and a government founded upon the eternal heaven-born principle of the Lord Jesus Christ? Then buckle on your armour, and put down the villains who oppress and enslave your country—put them down in the name of that God who goes forth with the armies of his people.

The handbill goes on to denounce the administration of then lieutenant-governor Sir Francis Bond Head before ending with a call to arms:

We cannot be reconciled to Britain—we have humbled ourselves to the Pharaoh of England, to the Ministers and great people, and they will neither rule us justly or let us go. Up then, brave Canadians! Get ready your rifles. And make short work of it. Woe be to those that oppose us, for “In God is our trust.”

The rebellion that was mounted in Upper Canada failed to live up to the revolutions of 1688 or 1776 as Mackenzie had hoped. The rebels were a poorly organized militia of farmers that didn’t even have enough muskets for everyone who volunteered. After less than a week of fighting, the rebels were defeated. Mackenzie escaped to the US, where he attempted to invade Canada, but with no success. The better-organized Lower Canada Rebellion would also see defeat less than a year later. For now, Canada would remain under the control of Britain.

While Mackenzie failed to liberate Canada from British control, the question of the crown’s role in Canada was not yet answered. In 1838, John Lambton, earl of Durham, was appointed governor general of Canada with the task of creating a report on the rebellions in both colonies. In 1839, he produced the Report on the Affairs of British North America, which has become colloquially known as the Durham Report. The report offered two major pieces of advice for Britain to heed: the first was that the two colonies be united into one and the second was that Canada be granted responsible government.

At the time, both Upper and Lower Canada were under colonial rule. While there was an elected legislative assembly in Upper Canada, they had very little power, as the lieutenant governor, Executive Council, and Legislative Council, all of whom were appointed by the British crown, had the right to veto legislation passed by the assembly. Lower Canada had the same parliamentary system until the assembly and Legislative Council were dissolved during the rebellion and replaced with an all-Crown-appointed special council. Responsible government meant that the government would be responsible to the people of Canada, not to the crown, and was the aim of reformers Robert Baldwin and Louis-Hippolyte Lafontaine, the fathers of responsible government.

In 1840, with the passing of the Act of Union, Upper and Lower Canada were united into the Province of Canada, with a house of assembly with an equal number of elected seats from both Upper and Lower Canada (then referred to as Canada West and Canada East, respectively). It was thought that the Act would also bring about responsible government. When parliament opened in 1841, it was “the first time in the history of empire that a colonial assembly had come together with the expectation that it could and would instruct the government,” according to historian John Ralston Saul. But it was not to be, as the executive branch of the government, the Executive Council, was still appointed by the crown and thus failed to maintain responsibility to Canadians. It would not be until the election of 1848, known as “the great Responsible Government election,” in which Baldwin and Lafontaine were returned to power and were able to pass amendments to the Act of Union, that the Executive Council was replaced with the Cabinet of Ministers, made up of members of the elected assembly. Ten years after the defeat of the rebels, Canada would finally control its own legislative and executive branches of government.

In 1867 the Province of Canada and the colonies of New Brunswick and Nova Scotia entered into confederation under a new constitution, the British North America Act, and over the next half century, five more provinces would join the confederation. In 1931, the Statute of Westminster was passed in the United Kingdom, giving Canada legislative autonomy and disallowing Canadians from appealing to British Commonwealth courts, but gave the UK the right to amend the Canadian constitution. In 1982, Pierre Trudeau led a charge to patriate the constitution and passed the Constitution Act, which stripped the UK of the right to amend the Canadian constitution. This was the last step in removing all the legislative power of Britain over Canada.

With Canada finally sovereign over itself and free from British legislation, some provinces within the country have tried to secede themselves. If Canada could secede from Britain, why cannot provinces secede from Canada? As Murray Rothbard asks,

Most famously, Quebec, the sole majority French-speaking province, has seen many attempts to secede from Canada. Though it has been an influential idea since New France’s capture by Britain in the French and Indian War, the question of Quebec sovereignty became increasingly prominent in the latter half of the twentieth century. During the 1960s, the Front de libération du Québec (FLQ), a militant separatist group who, according to their manifesto, “want[ed] total independence for Quebecers, united in a free society,” executed several attacks on federal property. The height of their infamy was reached during the October Crisis of 1970, when they kidnapped the British trade commissioner, James Richard Cross, and the vice-premier of Quebec, Pierre Laport, killing the latter.

While the FLQ did not achieve independence, the sovereignty movement evolved and became interested in peaceful routes to independence. In 1976, René Lévesque, leader of the Parti Québécois, was elected premier of Quebec and issued a referendum in 1980 asking, “Do you give the Government of Quebec the mandate to negotiate the proposed [sovereignty] agreement between Quebec and Canada?” The referendum was defeated, with 60 percent of voters voting no. In 1994, the Parti Québécois returned to power under the leadership of Jacques Parizeau and in 1995 another referendum was held, once again asking if Quebec should become sovereign. This time, the mark was even more narrowly missed, with 50.6 percent of voters voting no.

Today, the cry for independence can once again be heard in Canada, this time from the west. Alberta, a province carved out of the North-West Territories in 1905, has seen an increased interest in independence since the election of Justin Trudeau in 2015. Their grievances are many, including Trudeau’s veto on the Northern Gateway Pipeline, his proposed ban on single-use plastics, and a carbon tax. Perhaps the most pressing issue for Albertans is equalization payments. In 1957, Canada’s Equalization Program was implemented, which, according to Canada’s 1982 constitution, exists to “ensure that provincial governments have sufficient revenues to provide reasonably comparable levels of public services at reasonably comparable levels of taxation.” Since Alberta is relatively productive compared to other provinces, they have paid while other provinces have reaped the rewards. As the premier of Alberta, Jason Kenney, pointed out in 2018, “Since equalization was created [in 1957], Alberta has received 0.02% of all payments, the last of which was in 1964–1965. In contrast, Quebec has received equalization money every year of the program, totalling 221 billion dollars or 51 per cent of all payments.”

Recognizing that Alberta has been consistently abused by the federal government, four members of the Conservative Party have put forward the Buffalo Declaration, a plea to the federal government for better treatment. The authors suggest that “[o]ur federation has reached a crossroads at which Canada must decide to move forward in equality and respect, or people in our region [Alberta] will look at independence from Confederation as the solution.”