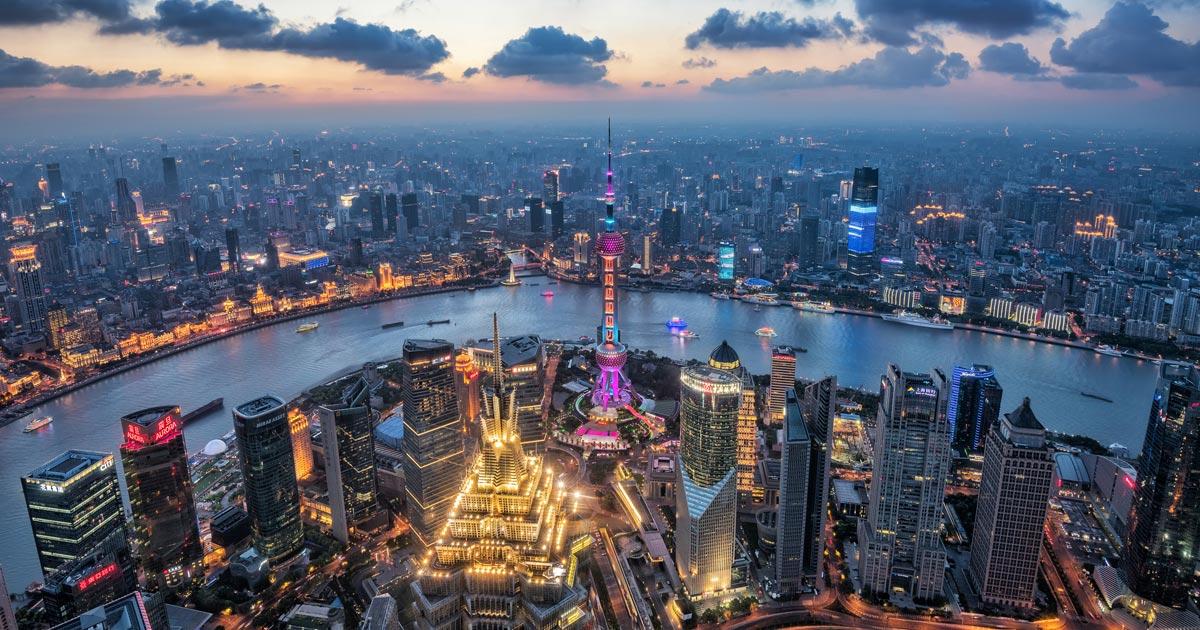 Despite high domestic economic growth and solid global recovery, the Chinese market is down on the year. At the close of this article, the Shanghai CSI 300 is down 5 percent versus the S&P 500’s +18 percent. In the past five years, it has risen 51 percent, a decent but modest figure compared to the S&P 500’s +103 percent.

Additionally, the Chinese stock market looks optically cheap. At 12.7x estimated price to earnings 2021, according to Bloomberg, it is significantly cheaper than most developed economies and many emerging ones. So why do I say “optically”? Because the Chinese stock market valuation includes important discounts that any investor must consider. Political risk and government intervention is a relevant discount factor that cannot be ignored, and the recent crackdown on technology and education is proof of that.

Political and government intervention risks are not exclusive to Chinese stocks but explain a large proportion of the discount in valuation terms. These risks are also evident in the stocks of countries like Russia, but also in the Spanish or Italian market. It is not just regulatory risk, which may exist in numerous sectors globally, but the risk of random, politically driven, and destructive intervention. When politicians want to take control of private entities, their earnings growth and margins are irrelevant considering the possibility of flowing management with politicians that use the private company balance sheets for political purposes. The recent crackdown in China is not about inequality, it is about control. If the government wanted to reduce inequality it would have implemented fiscal measures that would have been more effective than crippling its stock market.

The Chinese economy’s high growth is not reflected in valuations for two main reasons, in my view. First, most of that growth is centrally planned and driven by massive indebtedness. Second, the risk of random changes in companies’ management and strategy due to political motives has risen in the past ten years. The Chinese economy has not been opening since Xi Jinping’s tenure was extended indefinitely, it has been gradually closing, and one of the main objectives of a more interventionist government is to assault the corporate sector and take control of private companies even if that means weakening their financial situation, limiting their access to capital markets, and raising investor concerns.

Therefore, political risk is a larger drag on valuations, because investors know that politicians will not consider shareholder and stakeholder interests and will likely use the balance sheet of the company to advance political control.

Our readers may say that the government has good intentions and that politicians in companies do not necessarily mean value destruction, but those naïve thoughts are wrong. If politicians had the best intentions and the goodwill of citizens in their minds, they would strengthen the independence of regulators instead of taking political control of private companies. A politician that has the best interest of his people in mind lets independent professionals make the decisions in business and regulation precisely to avoid politically charged decisions. However, when politicians weaken the independence of regulators and strengthen their grip on the management of businesses there is no benefit for citizens or shareholders. It is just interventionism to push forward a political agenda. Cash flow is squandered, debt balloons, and inequality rises, because merit disappears in favor of political adherence.

If the government of China was worried about inequality and market power, why did they not create independent and transparent regulators instead of making them even more dependent on the government?

The Chinese stock market discount is also a function of past interventionism and a “grow at any cost” rule. A country with such high growth and potential shows an index with very weak financials. Net debt to EBITDA exceeds 6.9x, driven mostly by the state-owned enterprises which have been piling on debt while showing very poor profitability. Return on assets for the Shanghai Index, according to Bloomberg, is a weak 1.18 percent and profit margin is a mere 7.9 percent after a massive gross margin of 16 percent!

Does the Chinese market have potential? Absolutely, and it is enormous. However, in order to achieve the revaluation potential it deserves, the Chinese government should promote transparency, independent board members, audits, and regulation, as well as clear corporate governance rules that protect investors and stakeholders. All measures that go against the independence of regulators and corporate managers and open and transparent capital markets end up backfiring, because they do not help citizens in any way and weaken the business and investment fabric.

Filling businesses with politically designated managers means less innovation, lack of questioning of bad decisions, and massive malinvestments, traits that China could rapidly reduce if it opened, instead of closing, its economy.

This is a lesson for those in the West that see China’s rising interventionism as a good idea. Political interventionism means bad capital allocation, worse job creation, and the worst type of inequality, the one that is politically driven.