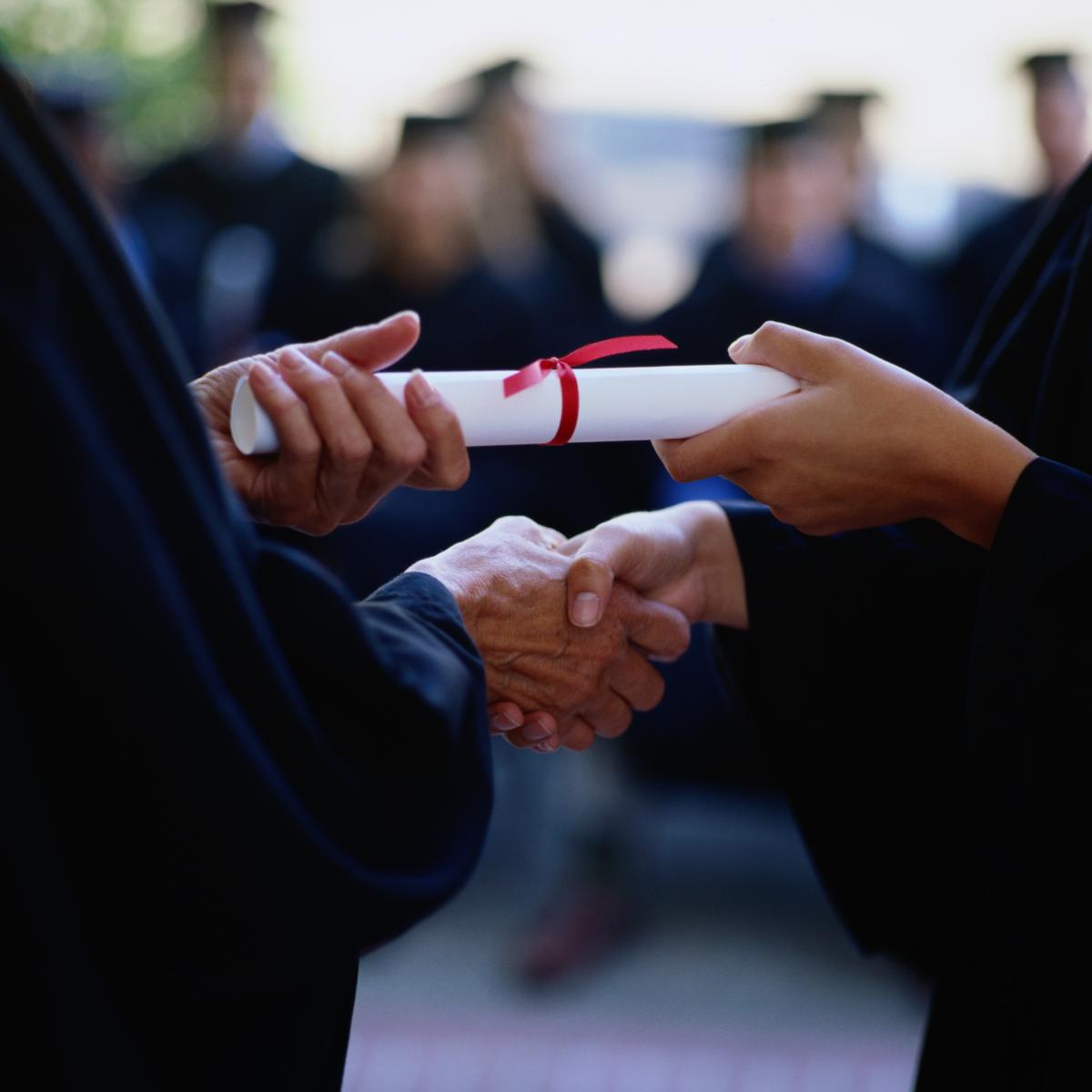 Lamentations that the waves of innovation are receding have engulfed policy circles. Distinguished economist Robert Gordon avers that the days of transformative innovations are over. Like Peter Thiel, he is disappointed at the incremental nature of modern-day inventions. The declinist thesis is predicated on the assumption that groundbreaking innovations like the steam engine, electricity, and the telephone are becoming exceedingly rare. Educing evidence to prove this observation has been quite easy, but we are less astute at understanding why innovation is declining.

In his 2012 paper titled “Is U.S. Economic Growth Over? Faltering Innovation Confronts the Six Headwinds,” Gordon submits that dwindling rates of educational attainment complemented by reductions in labor force participation portends doom for the future of US innovation. Educational attainment supplements economic growth and innovative activities, so Gordon is right to express concern. Yet researchers find that during the Industrial Revolution, literacy and schooling failed to exert a significant impact on economic growth.

Increasing educational attainment ensures that workers are positioned to employ sophisticated technologies. Indeed, education can indirectly nurture innovation by exposing citizens to divergent ways of thinking, thereby resulting in new products and services. Currently, highly successful countries like Singapore, Finland, and Canada possess educated citizens, though there are outliers like Japan and Russia with unimpressive records. However, the slump exhibited by these countries does not undercut the theory that there is a link between educational attainment and economic growth. The sluggish conduct of Japan and Russia is attributable to regulatory burdens, excess corruption in the latter, and a host of other structural hurdles. The capacity of an educated population to unlock growth is hinged on a panoply of variables ranging from institutional quality to culture.

However, the evidence revealing that Britain produced pathbreaking innovations in an era when most people were uneducated contradicts the proposition that widespread educational attainment is necessary for innovation and growth. In reality, during the industrial era in Britain and Europe more broadly innovations were determined by the prowess of upper tail human capital. This label describes highly intelligent people who demonstrate the competence to innovate.

Gordon’s measurements to gauge the likelihood of innovation are inadequate. Essentially, innovations reflect the priorities and aptitude of the cognitive elite. Research estimates that the smart fraction is mainly responsible for the majority of revolutionary developments in business and science. Evaluating the impact of the different classes on development, scholars observe that the smart fraction is crucial to progress: “The intellectual class has the greatest impact on economic growth followed by average ability citizens and the non-intellectual class in that order…. The impact of the intellectual class on technological progress is exceptionally more significant than even the number of professional researchers engaged in R&D activities, with average ability citizens and the non-intellectual class not significant.”

A perfect example is that during the Industrial Revolution, inventors scored highly on cognitive ability measured by the influence of their inventions, even though many lacked formal education. Moreover, a better illustration is the case of Steve Jobs, who started a superstar firm despite lacking IT credentials. Gordon’s perception that innovation is diminishing is accurate, but a concrete picture is absent in his analysis, because he is approaching the issue from the wrong angle.

Some attribute the decline in innovation to subpar levels of R&D productivity and others surmise that as a consequence innovations are getting harder to materialize. Undeniably, low productivity can impede the rate of innovation, but to ascertain the true state of innovation, researchers should study the pursuits of the smart fraction. WhatsApp, Twitter, and Facebook were created by cognitive elites. Though disruptive technologies, these are more reflective of lifestyle innovations than revolutionary inventions. These platforms have altered the political landscape; however, most people can easily get by without social media.

The ascent of social media illuminates the passion of cognitive elites. Cognitive elites recognize that to achieve stratospheric success in the present economy they must exploit the attention economy. Entrepreneurs adept at captivating the audience will maintain an elevated status, and as such, exceptionally brilliant people created platforms to indulge the desires of the attention economy. Therefore, a possible explanation for the innovation drought could be as a result of the smartest people diverting their energies to the lifestyle sector, instead of investing in the hard sciences.

Unleashing breakthroughs in the hard sciences demands greater cognitive efforts than creating the next popular app or social media platform. Hence due to the potential for easier rewards in lifestyle sectors, cognitive elites are motivated to pursue social ventures. Researchers should explore the proclivities of the smart fraction to shed light on the declining rate of innovation. Zoltan Acs also echoed this sentiment in a recent interview when he noted that for innovation, only exceptional people matter, since they are responsible for designing the future. Researchers are correct to note the rarity of groundbreaking innovations, but their analyses are inaccurate. The answer is that the character of innovation is changing because cognitive elites have acquired different interests.

Is an Educated Population Really Necessary for Innovation and Growth?
Nathan_Starks September 24, 2021 ECONOMY