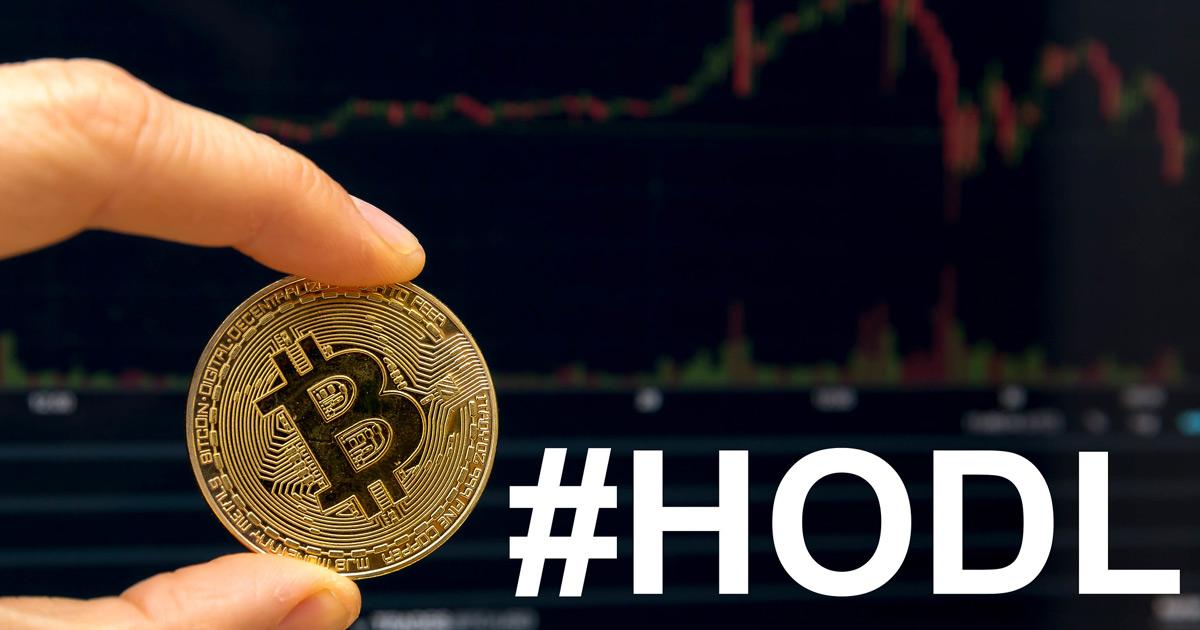 To be a reliable and useful medium of exchange, money must be durable, portable, divisible, and recognizable, but also scarce. The privileged power of the state to manipulate the scarcity of money has had disastrous consequences for national currency systems throughout history. While money, like everything else, is subject to the subjective valuations of consumers—as noted by Mises—money’s exchange value is “the most important kind of value, because it governs the social and not merely the individual aspect of economic life.” Legal tender laws and other regulations imposed on currencies cause value discrepancies to arise.

Indeed, when states intervene to impose “official value” on money, true market preferences can be partly observed in the workings of Gresham’s law. Gresham’s law is conventionally described as “bad” money drives out “good” money, but a more accurate definition per Rothbard is that “money overvalued artificially by government will drive out of circulation artificially undervalued money.” Imagine a specie-based economy that issues a coin containing one ounce of gold. Facing mounting debts, the government substitutes copper for a more valuable metal in the minting process while maintaining the coin’s denominational value. According to Gresham’s law, once citizens recognize the inconsistencies in the precious metal content, they’ll opt to spend their artificially “overvalued” newer coins while hoarding their artificially “undervalued” older coins.

Whereas “overvalued” money was created in the past by physical debasement, “overvalued” money today is the result of reckless monetary and fiscal policy. Over the course of the pandemic, the money supply, M2 according to the Federal Reserve, increased 29.7 percent, from $15.405 trillion in February 2020 to $19.979 trillion in March 2021. Since the advent of the Federal Reserve, the purchasing power of the dollar has dropped by over 96 percent (i.e., $1 today is the equivalent of $26.14 in 1913). Unbridled quantitative easing has further amplified inflation worries and global doubts about the stability of the dollar.

Legal tender laws in the United States require the public to accept payment for debts and taxes at the dollar denomination shown on the bill. This form of coercive price control has established the dollar as the economy’s unit of account. Similarly, burdensome tax regulations bolster the “overvalued” dollar by constructing barriers of use for its rivals.

The Case of Cryptocurrency

We can see the effects of these regulations at work today in how cryptocurrency is used.

According to the IRS, bitcoin and other cryptocurrencies are considered property for taxation purposes. Thus, the act of buying goods and services with BTC is identified as a realization event that requires the purchaser to declare any gains recognized from their BTC cost basis. Disregarding scalability concerns, onerous requirements that force users to track gains and losses for all transactions ultimately prevents BTC from serving as an effective medium of exchange.

On the other hand, if there is real market demand for various cryptos, government regulations designed to discourage the use of anything other than the “official” money will cause the demanded “unofficial” monies to become “undervalued” currency.

Thus, in accordance with Gresham’s law, the in-demand cryptos would be hoarded, rather than circulated at large. In the bitcoin community, for example, this mentality is personified by the Hodl meme encouraging bitcoin users to simply hold, rather than spend, bitcoin. A feedback loop has been generated where greater levels of fiat inflation have led to wealth flooding into BTC, further strengthening the perception that BTC is a reliable store of value. This mentality has been embraced of late by numerous corporations, who have transferred portions of their cash reserves into BTC (e.g., Tesla, MicroStrategy, Square, and MassMutual).

Thanks to so many government restrictions on the use of potential monies that aren’t the dollar, we can only guess as to what the relationship between dollars and bitcoin would be in a functioning marketplace. To find out, it would be best to level the playing field by eliminating legal tender laws and onerous taxation requirements. This would allow individuals to actively assess true differences in purchasing power.

This is unlikely, however, because elected officials depend so much on inflating the supply of dollars for political gain. Whether Democrat or Republican, politicians within our current system overwhelmingly perpetuate the welfare-warfare state—and this would be much more difficult with market-based money not subject to easy inflation by central banks.

Perversely incentivized, these politicians promote expansionary monetary policies that benefit special interest groups while pandering to their electoral base. As noted by Hayek, “[W]ith the exception only of the 200-year period of the gold standard, practically all governments of history have used their exclusive power to issue money in order to defraud and plunder the people.” Depriving the state of this exclusive power would force accountability first and foremost. If the threat of violence and imprisonment were stripped away, the public could freely evaluate the quality of different currencies and act accordingly.

Let’s Level the Playing Field between the Dollar and Competing Currencies
Nathan_Starks May 25, 2021 ECONOMY