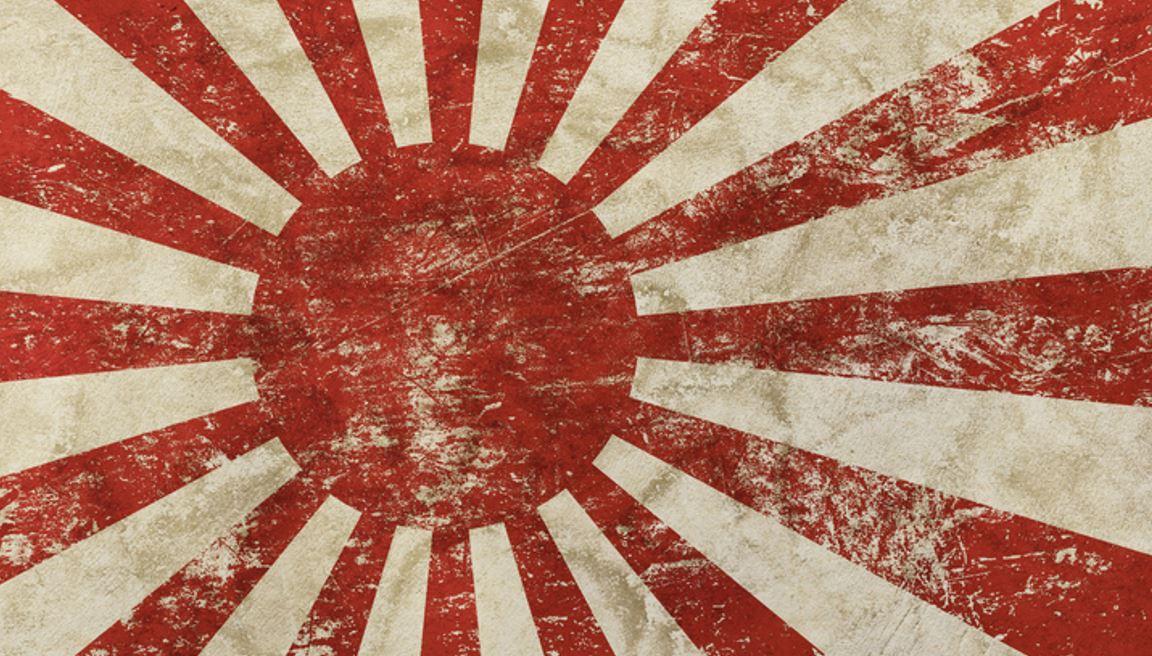 For some members of the American foreign policy establishment, the world is permanently stuck in 1938 Munich. Ever since the Munich agreement and the strategy of “appeasement” failed to deter the start of the Second World War, some scholars have concluded that the only thing between global peace and complete chaos is the projection of American military strength around the world. The summer edition of the Hoover Digest features an article by Hoover Institution senior fellow Victor David Hanson based entirely on this facetious canard that is still somehow taken seriously as being the North Star of US foreign policy.

The crux of this way of thinking hinges upon a certain understanding of how wars start. Wars start, Hanson argues, because “innately aggressive cultures and governments, megalomania, and the desire for power, resources and empire prompt nations to bully or attack others.” Almost as an afterthought, he tacks on that “perceptions of self-interest are not to be discounted either.” But such perceptions are not to be found in the rest of Hanson’s analysis. Rather, Hanson paints a picture of a world full of fundamentally “bad guys” who have little more depth than that of a cliché comic-book supervillain.

Hanson cites the examples of Nazi Germany and imperial Japan in World War II as examples of dastardly powers bent on conquest that believed they could get away with it due to perceived weakness on the part of their adversaries. What else could explain powers that were dwarfed by the combined economic and military might of the US, the UK, and the USSR making a run for hegemony?

Well, actually, there are lots of things that explain why those states did what they did, and American weakness is certainly not part of it.

Take Japan, for example. Hanson would have us believe that the Japanese were simply too “deluded” to listen to dissenting voices that warned that war with the United States would be futile and just plunged in thinking that “American isolationism during the 1930s” was “proof of weakness and timidity.” Had America been “stronger” and not “projected weakness,” then of course they wouldn’t have dreamed of attacking us!

However, this way of thinking flies in the face of history. In his classic work The Tragedy of Great Power Politics, John Mearsheimer argues that the Japanese were extremely rational in their decision-making that led up to attacking the US, and that it was the subject of a great deal of debate and discussion within the Japanese government.

Hanson is ostensibly a historian but simply attributes the Japanese drive for regional hegemony to their being “innately aggressive.” On the contrary, the Japanese expansion was quite rational from their point of view. Mearsheimer cites historian E.H. Norman, who concluded “that all the lessons of history ‘warned the Meji statesmen that there was to be no half-way house between the status of subject nation and that of a growing and victorious empire.’” Mearsheimer points out the testimony of Japanese general Ishiwara Kanji, who stated during his war-crimes trial that when Japan opened its doors (or rather had them forced open by US admiral Matthew C. Perry) “it learned that all those countries were a fearfully aggressive lot. And so for its own defense it took your country as its teacher and set about learning to be aggressive. You might say that we became your disciples. Why don’t you subpoena Perry from the other world and try him as a war criminal?”

Hanson doesn’t even get American history in the lead-up to World War II correct. Far from being “isolationist” in East Asia, the United States was very invested in containing Japan’s expansion and diplomatically intervened numerous times, which culminated in an economic embargo against Japan in the summer of 1941 in an attempt to keep Japan from joining the German invasion of the USSR. In Mearsheimer’s words, “the embargo left Japan with two terrible choices: cave in to American pressure and accept a significant diminution of its power, or go to war against the United States, even though an American victory was widely agreed to be the likely outcome.”

Rather than American “weakness,” it was America’s strength that allowed the government to corner imperial Japan, which in turn prompted their risky gamble to fight it out.

This history is important to keep in mind when members of the foreign policy establishment, like Hanson, whine and complain that the US is “losing credibility” or “projecting weakness” for not continuing the eternity war in Afghanistan or not being sufficiently hawkish on China or Iran. Their cartoonish conception of how foreign states act is not supported by history and contributes to the US government’s insane defense expenditures and destructive crusades around the globe.