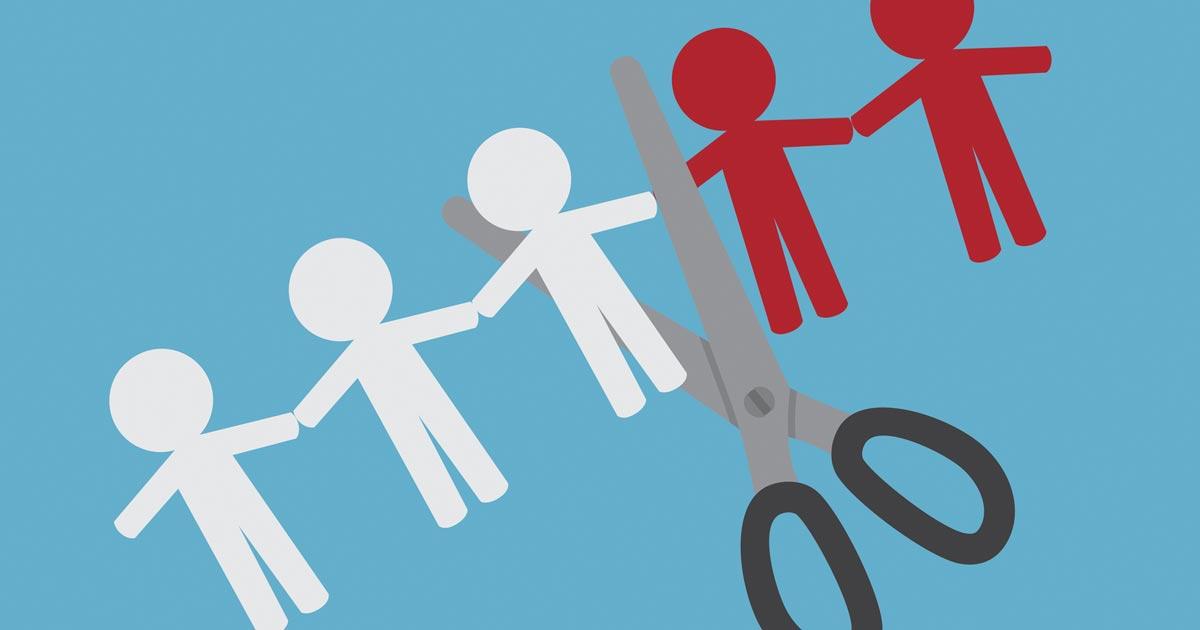 What is the modern state? The answer to this question will—and perhaps already has—split the once unified white evangelical voting bloc.

Ever since this group of Christians gravitated toward the writings of Francis Schaeffer in the 1970s, Protestant evangelicals have voted together opposing government-funded abortion. That central rallying cry began to dissolve on June 20, 2021. On that Lord’s Day, Dr. John MacArthur, the teaching pastor of Grace Community Church (GCC) in Sun Valley, California, delivered a sermon entitled “When Government Rewards Evil and Punishes Good.” For the first time in his fifty-plus year tenure in that pulpit, he decisively (albeit belatedly) railed against the evils of the modern state itself, not merely its particular rulers and policies. Instead, his exposition of Romans 13 drew a rhetorical line in the sand. Namely, that the modern American state is NOT a permanent, God-ordained, or benevolent institution. Rather it is an evil creation in the hands of evil people.

While readers on this site concur with his statement—thanks to the work of Murray Rothbard, Albert Jay Nock, Lysander Spooner, and others—some may be unfamiliar with MacArthur, the congregation he serves, and their influence upon the politics of evangelicals. GCC and its leadership have consistently obeyed the scriptural command to meet together (per the book of Hebrews 10:25) while countless other so-called shepherds cowered in fear of (or perhaps in adoration of their true god) the state. Much to the chagrin of MacArthur’s critics, his weekly live-streamed sermons have continued to garner an international following numbering in the hundreds of thousands. It would be an understatement to say that his influence among evangelical voters is vast, and it would be an even greater understatement to say that his opponents would like to see him muzzled. Despite their dislike of the California-based preacher, under his influence, pastors and churches across the US and the world have been emboldened by GCC’s actions. In following the church’s example, many have stood firm against the harassment of covid-crazed totalitarians and their arbitrary lockdowns. All of these realities combine to make it entirely plausible that given MacArthur’s protest against the targeting of churches alongside his history of confronting and publicly embarrassing the current California governor, both Newsom and his minions in LA county think it’s time for paybacks.

With respect to what all of this means for the future of evangelical voters, it’s clear that 2020’s version of the “advanced auction on stolen goods” saw two types of evangelical voter emerge. First, the adherents to the cult of the nice guy and their object of devotion, the doddering leftist Joe Biden. Second, those siding with the strong man cult of personality surrounding Donald Trump.

As for the new cultus of the anyone-who-is-nicer-than-Trump voters, they’ve fashioned for themselves a god that has no name, yet has a set of specific attributes. This emerging religion was first identified by Christine Smith and Melinda Lundquist Denton’s 2009 book Soul Searching. It aptly described the adherents as “Moral Therapeutic Deists” (MTDs). This novel creed has been adopted among vast swaths of evangelicals. The MTDs fashioned a false god who exists to provide, first and foremost, for the emotional and psychological safety of its adherents and would-be converts. In short, Biden was the incarnation of the MTD god. After all, Biden’s soothing tones and Mr. Nice Guy stances on the welfare state, the educational-banking complex, immigration, gender reassignment for kids, and perhaps even his well-documented fondness for women and children were a sweet incense in the temple of Mr. Nice Guyism. However, with their currently enthroned chief executive teetering on the edge of the Twenty-Fifth Amendment, this writer estimates that the MTDs will be forced to cast their affections on another idol. If they don’t heed the litany of warnings from libertarians, anarcho-capitalists, and now, finally, at long last, John MacArthur, then they will be exposed as those who bow at the feet of the state and its bureaucrats.

While the immediate implication for Republicans is that their formerly unified pro-life voting block has split, they must choose whether their next candidate will put forward the state itself as the savior of mankind, or if their candidates will correctly and boldly, along with Dr. MacArthur, declare the state to be an inherently evil institution.