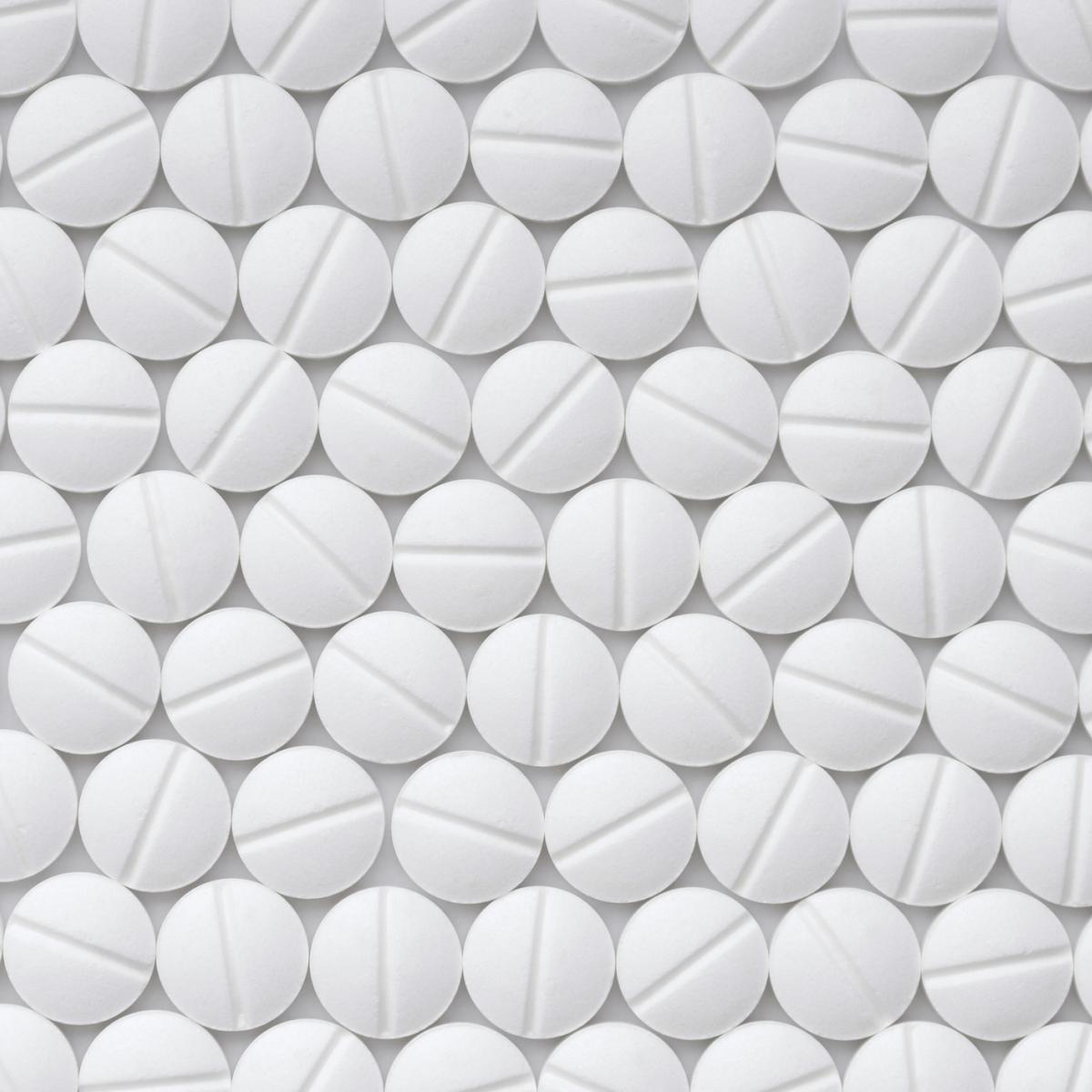 Karl Marx’s Communist Manifesto, included ten planks required to create a socialist dictatorship. Number five on the list is “Centralization of credit in the hands of the state, by means of a national bank with state capital and an exclusive monopoly.” America’s Federal Reserve satisfies this requirement, especially the modern version, which grows exponentially in size, scope, and power, engineering financial repression “for governments to increase tax income and domestically-held debt.”

While socialism continues to creep from university classrooms to replace once-upon-a-time laissez-faire in everyday America, opioid use has grown to be termed an epidemic.

Willie Giest sternly told Sunday morning viewers of his Sunday Today show that last year ninety-three thousand people had died of drug overdoses, a 30 percent increase from 2019. He went on to say the biggest killer was a synthetic opioid called fentanyl.

Reporter Jacob Soboroff interviewed a fire department captain and a nurse practitioner in San Francisco during a ride along. The two civil servants rattled off statistics which in their minds proved that income inequality was the cause of the opioid epidemic: only 5 percent of San Franciscans are black, while 25 percent of opioid overdoses are people of color. Less than one percent of the city’s population is unhoused, but that population comprises 30 percent of overdose victims.

Mark Twain’s “There’s lies, damned lies, and statistics” comes to mind. The vast majority of opioid overdoses are white and have a place to live, but still have lost all hope of a productive life, illustrated by a married homeless couple who told Soboroff they use Fentanyl because a $5 supply sates their combined habit for a day. “A quarter the cost of mainlining [heroin],” the wife happily added.

The Institute of New Economic Thinking is on the same page with the Sunday program. “Add death by opioids to the list” of ailments caused by growing economic inequality that includes higher murder rates and lower life expectancy. Sociologist Shannon M. Monnat wrote in a January 2019 working paper for New Economic Thinking ,“Nationwide, mortality rates from drug overdoses and drug-induced diseases increased 200%, from 6.8 to 20.8 deaths per 100,000 population between 1999 and 2016 (CDC, 2017a).”

She comes to the conclusion that “the highest drug mortality rates are disproportionately concentrated in economically distressed mining and service sector–dependent counties with high exposure to prescription opioids and fentanyl.”

While kinda-sorta American capitalism is made to blame for inequality and therefore the opioid crisis, the economic system most associated with substance abuse is communism, with Russia as exhibit A.

In an article entitled “Drinking and Smoking Literally Killed the Soviet Union” Andrei Tapalaga writes for History of Yesterday, “after the end of the Second World War, Stalin encouraged citizens to consume alcohol to increase the economy of the country.” Later, the government wanted to control drinking like it controlled everything else.

Tapalaga’s great-grandfather told him that in the early 1980s people weren’t allowed to own more than one bottle of spirits inside their house. Violators with excessive amounts of alcohol would be fined or even sentenced to prison depending on the amount of alcohol they had on them, writes Tapalaga.

In a 2013 article for The Atlantic, Stan Fedun quoted an old Soviet joke to illustrate the people’s displeasure with Mikhail Gorbachev’s antialcohol campaign: “There was this long line for vodka, and one poor guy couldn’t stand it any longer: ‘I’m going to the Kremlin, to kill Gorbachev,’ he said. An hour later, he came back. The line was still there, and everyone asked him, ‘Did you kill him?’ ‘Kill him?!’ he responded. ‘The line for that’s even longer than this one!’”

Despite force and propaganda, “countries from the former Soviet Union are still the biggest consumers of alcohol to date and once again a good percentage of the present Russian economy does come from alcohol consumption,” Tapalaga concludes.

Fedun wrote in The Atlantic, “Stalin used vodka sales to help pay for the socialist industrialization of the Soviet Union. By the 1970s, receipts from alcohol again constituted a third of government revenues. One study found that alcohol consumption more than doubled between 1955 and 1979, to 15.2 liters per person.”

He provides a damning quote from Russian historian and dissident Zhores Medvedev, who argued in 1996, “This ‘opium for the masses’ [vodka] perhaps explains how Russian state property could be redistributed and state enterprises transferred into private ownership so rapidly without invoking any serious social unrest.”

In a 2011 New York Times opinion piece Mark Lawrence Schrad wrote that Russians consume on average eighteen liters of pure alcohol per person. “Thanks in part to lifelong heavy drinking, the life expectancy for the average Russian man is now about 60 years, just below that of Haiti,” Schrad wrote.

While the US press harps on inequality, there is no mention of Marx’s fifth plank, i.e., the Federal Reserve. “The creation of money out of thin air, or legal counterfeiting, by central banks,” wrote Frank Hollenbeck for mises.org, creates “undesirable and unjustified source of income inequalities.” He continued, “It should be no surprise the growing gap in income inequalities has coincided with the adoption of fiat currencies worldwide.”

Writing in 2014, Hollenbeck explained, “Since the creation of a fiat currency system in 1971, the dollar has lost 82 percent of its value while the banking sector has gone from 4 percent of GDP to well over 10 percent today.”

Even the New Economic Thinking folks understand. “The low interest rates, in turn, fuel asset-price bubbles, creating wealth gains for the rich, and over-indebtedness for the bottom 90% of households, which use cheap credit to finance essential expenses on education, medical care and housing,” writes Servaas Storm. “This reinforces wealth and income inequalities, and pushes up asset prices even more, but this does not lead to higher economic growth and better jobs, because the richest 10% use their savings and wealth gains not for investments in the real economy, but to speculate in financial markets.”

While opioid overdoses and deaths stack up, the Federal Reserve’s balance sheet has grown as well, from $995 billion in September 2008 to just short of $8.5 trillion in September of this year. During the same time frame, the Dow Jones Industrial Average has risen from 14,500 to 34,800.

The Fed’s liquidity is mother’s milk to the rich, leaving the lowest on the economic scale to suffer.