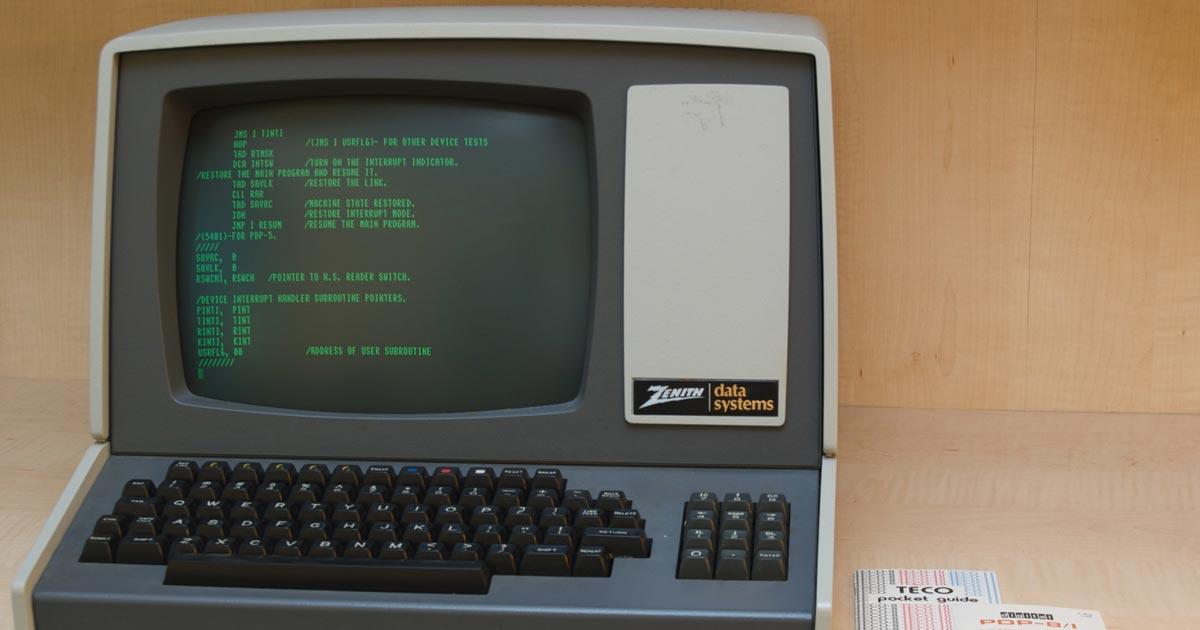 GPS. The internet. Airbags. These wonders of modernity have something in common. Without government, many commentators hold, they wouldn’t exist. And perhaps these voices are right. Take GPS, developed by the Department of Defense to enhance coordination among military units. At first the sole province of government, GPS found its way into civilian hands, and by the 1990s, private sector demand far outstripped military use. Similarly, the internet was born of Cold War efforts to best the Soviets in the ongoing Space Race. And airbags? Likewise, a descendant of government’s military and space-related efforts. (The oft-cited trinity—Tang, Teflon, and Velcro—of public sector innovation successfully trickling to the private sector is, in fact, a myth.)

Mythologies aside, real success stories remain. And if government can accidentally shower us with such beneficence, how much more effective might targeted public innovation efforts be? Cheerleaders of publicly spearheaded innovation, like Marianna Mazuccato, make this argument. She contends that government has and should play a major role in “shaping” markets, which would fail to generate groundbreaking innovations on their own. A similar sentiment lurks behind the United States Innovation and Competition Act of 2021, commonly referred to by its former name, the Endless Frontier Act (EFA).

Sponsored by Senators Chuck Schumer (D-NY) and Todd Young (R-IN), the EFA is a bipartisan bill that provides $110 billion for technology research and development (R&D) over a five-year window. Unsurprisingly, Mazuccato is a fan, tweeting: “Endless Frontier Act hits the right buttons for an innovation-led, sustainable economy: big investment in cutting-edge R&D + manufacturing; mission-oriented market-shaping à la @DARPA; empowering regions; futureproofing workforce esp. the disadvantaged. Bravo!” Countless Americans will no doubt find the arguments of Schumer, Young, and Mazuccato to be compelling ones.

But they won’t be thinking like economists if they do. Of course, it’s true, obvious even, that when government spends gobs (technical term alert!) of taxpayer dollars on X we tend to get more X. The pharaohs devoted massive quantities of labor and capital to constructing the pyramids, and the result was a series of monuments so spectacular that we marvel at them millennia removed. (The fact that we don’t always get more X speaks to government’s unparalleled ability to spill water from the proverbial bucket between the well and the drinking trough).

Yet if economists know anything, it’s that we must count the cost. GPS, the internet, airbags, pyramids, and whatever the proposed EFA might create are easily seen. But what is unseen? When government spends on labor (scientists, engineers, etc.) and capital goods (machinery, scientific equipment, etc.), it effectively removes these inputs from productive, private sector enterprise. The innovations which these productive factors might have yielded never materialize. What we gave up developing GPS might have been even more valuable.

Government-led innovation might thus seem like a wash at best. Not the boon its proponents allege, but hardly a catalyst of impoverishment. Except this view overlooks two main reasons why leaving resources in private hands outperforms bureaucratic resource allocation. (This perspective also overlooks governments’ demonstrated water-sloshing tendencies.)

Private sector entrepreneurs must negotiate the same tradeoffs that their bureaucratic counterparts face. When entrepreneurs hire laborers and capital goods, they deprive other users of these goods’ benefits. Unlike their public sector counterparts, though, private entrepreneurs have a guide which allows them to identify the most valuable use of those resources. That guide is the price system.

Consider platinum, a productive input trading at $1,153 per ounce as of my writing. The fact that platinum commands a high price isn’t arbitrary. Rather, it’s a reflection of platinum’s value in producing jewelry and dental appliances. Any entrepreneur seeking to use platinum elsewhere must identify a consumer demand for platinum that is even more urgent than using the metal for decoration or dentistry. Depriving the world of fripperies and fillings will only be profitable if the entrepreneur uses platinum to satisfy an even greater unmet human desire.

By contrast, when Uncle Sam plays market, he doesn’t possess the same guide as his private enterprise analogue. The bureaucrat won’t be selling the results of his output to the buying public. And his inputs are purchased with tax revenues—not raised from private investors putting their capital on the line. Like children playing house, bureaucrats are unlikely to suffer real harms, even for bad allocative decisions. They won’t go out of business if they squander platinum in endeavors that don’t create value for consumers. Even worse, they won’t even know whether their pet projects created value or not—such is the case without recourse to a balance sheet that reports profits and losses.

A secondary problem is that politicians don’t face the proper incentives to select the most valuable projects in the first place. Instead, they face pressure to get reelected, which often means allocating pork to their constituents, even if their constituents aren’t best suited to make good use of those resources.

It’s therefore unsurprising that the actual track record of Uncle Sam playing market is a dismal one. While it’s easy to fixate on the handful of success stories, the litany of government innovation failures should be enough to sober up even the most enthusiastic proponent of state-backed entrepreneurship. Harvard economist Josh Lerner documents these failures in his book Boulevard of Broken Dreams, while my coauthors and I point to others in a recent paper. A meta-analysis of the literature reveals that private venture capital almost always outperforms public subsidies in generating innovation of lasting impact.

Rather than throwing money at potential innovations which may not confer net benefits, politicians should think more creatively about why US innovation seems to be slowing. They could begin by taking a long, hard look in the mirror. The last twenty years have seen unprecedented spending by the federal government (driven largely by war), as well as a steady accretion of regulations which have gummed up US labor markets. Slashing spending would return those resources to the private sector, which possesses the institutional framework to steward them well. Freeing up labor markets would make it easier for the brilliant innovator to get off the ground.

When the pharaohs played market, we got the pyramids—but countless Egyptian children went hungry. When Uncle Sam plays market, don’t be surprised if it yields a few new fancy gadgets. But don’t get distracted just because they’re bright and shiny. Technological or engineering feats aren’t synonymous with economic value. How might our lives have been even better if Uncle Sam had left market making to the entrepreneurs?

The Seen and the Unseen of Government R&D
Nathan_Starks August 9, 2021 ECONOMY