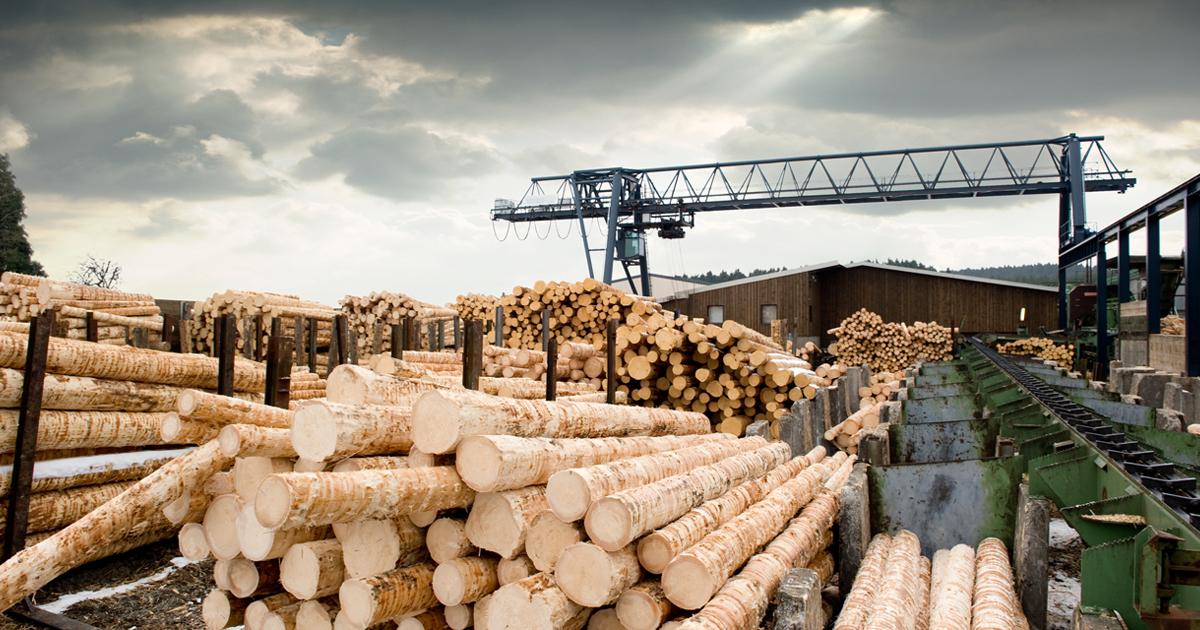 Bloomberg uses the price of a certain bike, the Santa Cruz Hightower C R, to make the case that price inflation is upon us. This bike will set you back $4,749, a 10 percent leap from the first of the year. By the way, I have three bikes for sale on OfferUp, each priced at less than 10 percent of the fancy Hightower. No one even wants to negotiate. I’m not so sure there has been an outbreak in bike riding, despite Justin Blum’s assertion that “Americans went on a bike-buying binge at the start of the Covid-19 lockdown, to get exercise, avoid public transportation or entertain kids stuck at home.” Here in Las Vegas, currently 105 degrees as I write, I don’t see too many bikers.

Supply chain breaks and increased demand are not inflation. A more clear-eyed view is from Peter Boockver, who wisely looks at price inflation, first in services, and then in goods. In an interview with Real Vision’s Ed Harrison, Boockvar said, “When it comes to services, take out energy, so call it core services, over the last 20 years, it’s averaged an annual gain of 2.7%.”

He cites increases in rents, medical costs, insurance, and education as the culprits.

As for goods, over the past 20 years, the average inflation rate is zero. “Exactly zero,” Boockvar emphasizes. “In order for the aggregate inflation story to be so called transitory, you’re going to have to assume that the rise in goods prices are going to go back to its 20-year trend of zero.”

Transitory is Jerome Powell’s description for the current rise in prices. Look out, Hightower buyers. If Chairman Powell is right, you’ll be stuck like I am with my trio of Treks.

Boockvar argues that transportation price increases, whether it be fuel or due to a lack of drivers, are going to push up the price of everything. Even the BDI Baltic Exchange Dry Index, after more than a decade in the doldrums, is starting to show life. “Now, you have this rush of demand for dry bulk capacity and you’ve had 13 years of lack of building of new ships,” he told Harrison.

One would think sawmills would be hiring full tilt with the increase in lumber products. Not so. According to Boockvar, “sawmill operators have seen this boom in business, and they’re not rushing to add capacity because they know that chances are lumber prices recede and they don’t want to be stopped with all this excess capacity.”

Addressing whether the sugar high of Biden’s fiscal largess will wear off, Boockvar argues “that 2022 is a very important election year and the Democrats are going to do everything they can to keep control of Congress for Joe Biden. Therefore, if there’s any sign of any fiscal cliff type situation, you can be sure that there will be more fiscal spending in 2022, so they don’t lose at least one part of Congress in November of next year. This fiscal spending tsunami, in my opinion, will continue through next year.”

He puts the blame on the Federal Reserve for revving up housing prices as they did over a decade ago. The CIO said, “you’d think that maybe the Fed would have learned their lesson, but now they’re presiding over and while obviously the dynamics are different in terms of how easy credit was then relative to now, … on a price increase basis and what it’s doing to that first time buyer, it’s complete madness and the Fed is just presiding over all over again. The same people on the Fed were on the Fed, it’s amazing.”

Perhaps it’s not amazing, but par for the course. “The Fed’s track record is out-and-out abysmal,” Jesse Eisinger wrote on ProPublica in 2013. Narayana Kocherlakota wrote in Bloomberg of “the ongoing collapse of [the Fed’s] institutional credibility.” Martin Bodenstein, James Hebden, and Ricardo Nunes wrote in the Federal Reserve publication the Federal Reserve Board, “We determine optimal policy in a New Keynesian model when the central bank has imperfect credibility and cannot set the nominal interest rate below zero.”

Chairman Powell can shout from atop his ivory tower that inflation identifies as transitory, but stagflation is where we’re headed.