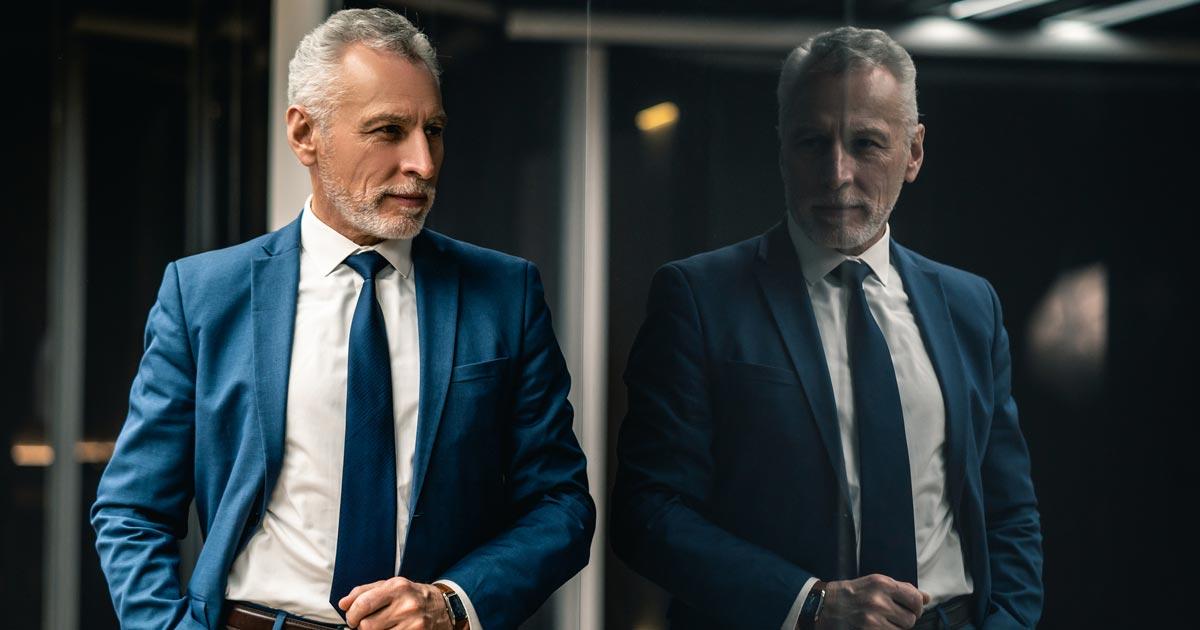 In 2016, we watched time and time again as polls stated that people liked Donald Trump because he is a businessman and came from outside the world of politics. Dozens of factors led to his election but there is no doubt that among voters this mindset of the potential for a savvy businessman in charge was at play. However, looking at it in hindsight, can we really say that a savvy businessman was ever in charge? Perhaps the most successful libertarian there has ever been, the great Dr. Ron Paul, wrote explaining that when it comes to spending the argument was always “Trump vs. Trump.” He’d speak seeking to cut taxes and then would ask for raises on spending and print money to close the gap. Dr. Paul goes as far as to say, “Following the President’s constantly changing policies can make you dizzy.” So why is it that this businessman would come into office and then act in direct opposition to the business-oriented nature he claimed he’d demonstrate? The easy answer would be that it turned out that he was never really a good businessman to begin with. There may or may not be merit to this argument. But it does not matter whether or not he was a competent businessman, because the minute he took his oath of office, he became part of a bureaucracy and any expectations of fiscal or monetary responsibility were immediately lost. This is because it is impossible to run a government “like a business.” There’s no economic calculation and no way of measuring profit.

What makes an entrepreneur so successful is his ability to allocate scarce resources to their most profitable ends. This is achieved through economic calculation. Under normal market conditions, prices allow a bright entrepreneur to take the necessary risks to direct resources where he understands they would be most profitable. Some are unsuccessful in their attempts but the ones that do this correctly are the people we as a society end up deeming as savvy businessmen and businesswomen.

The difference between such an individual and a bureaucrat is described by Ludwig von Mises in his book Bureaucracy: a bureaucrat is one who manages “affairs which cannot be checked by economic calculation.” A government official finds him-/herself in a completely different environment where prices do not adequately reflect market conditions, and as a result, even one who would’ve been the most successful of entrepreneurs is now stripped of his most useful tool and can no longer calculate successfully. This is one of the most pressing reasons that governments time and time again make such atrocious decisions. It is also why the minute a businessman/-woman takes an oath of office, he/she is no longer a bright entrepreneur but is immediately dropped to the level of bureaucrat. This is explained best by Mises, later in Bureaucracy:

It is vain to advocate a bureaucratic reform through the appointment of businessmen as heads of various departments. The quality of being an entrepreneur is not inherent in the personality of the entrepreneur; it is inherent in the position which he occupies in the framework of market society. A former entrepreneur who is given charge of a government bureau is in this capacity no longer a businessman but a bureaucrat. His objective can no longer be profit, but compliance with the rules and regulations. As head of a bureau he may have the power to alter some minor rules and some matters of internal procedure. But the setting of the bureau’s activities is determined by rules and regulations which are beyond his reach.

It is for this reason that I claim it never mattered whether Donald Trump is a savvy businessman or not. If he is not, then the point is moot; but even if he is, no bureaucrat has the tools to steer in the right direction. This, however, is most important not looking back at Donald Trump, but rather looking forward at future elections. In 2024 we are likely to see presidential candidates explaining their past experience, in 2022 we are likely to see candidates in the midterm elections leaning on the same kinds of credentials, and most certainly in your own local elections you will hear budding young bureaucrats claim their business experience will give them the ability to more successfully lead your town. This is not to say one must never support business-experienced candidates—plenty of them do understand a great many things and may be skilled in other ways. But it’s also helpful to remember that business experience is not an especially helpful tool that a candidate brings to the table.