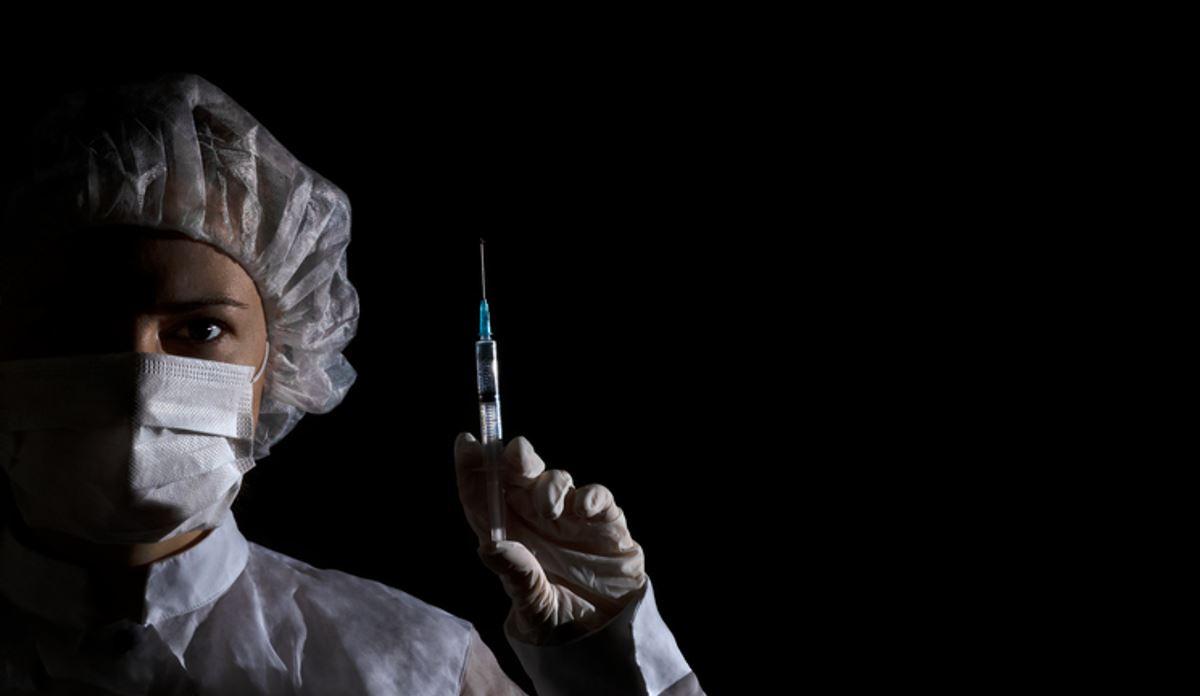 The policy response to the covid panic of 2020 in the United States was one of the most widespread direct attacks on fundamental human rights in decades. Overnight—and without any deliberation, debate, or checks and balances—millions of Americans were denied their basic rights to seek employment, to freely assemble, and to engage in religious practices.

Business and churches were closed, and countless Americans were ordered to stay in their homes and abandon their sources of income.

This was all done with no legal process other than the issuance of edicts from a tiny handful of politicians, usually executives such as state governors and city mayors.

Those who pressed for lockdowns and the effective confiscation of property—for that’s what a forced business closure actually is—denied that any sort of due process or “checks and balances” were necessary.

Rather, the lockdown advocates insisted that the public instead embrace unreservedly the “recommendations” of experts in government offices, who insisted that coerced lockdowns and business closures were the only reasonable response to the assumed threat of covid-19. Were one to suggest in mixed company that businesses ought to be afforded a hearing before being forcibly closed—or that an individual ought to receive some sort of due process before being deemed a “nonessential” worker—this was likely to elicit scoffing and contempt.

There’s no room for due process anymore, the official narrative tells us.

This new turn toward obedience to expert-fueled executive power didn’t appear from nowhere. Rather it is, in part, a manifestation of a long ideological process that has gradually replaced respect for legal checks and balances and due process with a deference to scientific experts. These experts, it is alleged, must not be subject to the slow and inefficient process of legal constraints on state power.

This process is explained in a 1963 essay by French political scientist Bertrand de Jouvenel titled “The Political Consequences of the Rise of Science.”

De Jouvenel’s basic premise is this: with the rise of liberalism in the West—what some call classical liberalism—greater care was taken to erect legal obstacles that slowed or prevented state action against individuals. This was done to ensure due process was afforded to ordinary people. This position became especially widespread and respected in the eighteenth and nineteenth centuries as many gained a greater mistrust of government institutions and their agents. The idea was that political institutions could not seize life, liberty, or property from a person unless the state was first subjected to a reliable and stable legal process.

But this due process was slow, and was backward looking in the sense that it had been built up on legal foundations of avoiding past abuses by regimes. In a certain sense, it is conservative by nature.

Precedent is the most ancient basis of law, and the safest….

Judicial procedure is the sole remnant of the old idea of “the right way,” and therefore an islet of stable procedure in a sea of shifting processes.

The most revered experts under this way of thinking were the legal experts or—to use de Jouvenel’s preferred term—the jurists, who ensured that legal process was respected so as to ensure the maintenance of legal rights.

But by the twentieth century, this respect for the jurists had begun to be replaced by deference to other experts, especially to scientific experts and policy experts, who promised to be able to manage and direct society toward specific outcomes. Moreover, the public’s growing faith in technology as a means of fine-tuning society began to challenge the now seemingly old-fashioned ideas of due process and stable procedure.

Now the judgment has been reversed: those who operate traditionally [i.e., the jurists who demanded respect for the old legal processes] are a drag upon progress.

Outcomes, rather than the legal process, become the driving motivation for policy. The model for society at this point shifts from a courtroom or parliament to a laboratory. Progress comes to be defined as the adoption of lightning-fast scientific efficiency:

Social organization [under the new experts] becomes a matter for systems engineering, and specific decisions become problems of operations research….

Unwittingly and indirectly, the scientist undermines the juristic order…. Our expectation of and enthusiasm for progress are in contradiction with fidelity to “the ways of our fathers.” But the “ways of our father,” so dear to ancient moralists, have always served as a significant basis for jurists.

So let’s look at how this has played out during the covid crisis.

That “science” was more important than due process in the minds of a great many Americans became immediately obvious for anyone who tried to stick up for “due process” during the spring of 2020.

Rather, policy became guided by the idea that experts will tell us the proper goals of government policy, and then governments were expected to impose the coercive measures necessary to achieve those goals. This process was seemingly efficient and progressive: the experts wanted X and Y, so it was expected that the state would use its police powers to force everyone to do X and Y. The end.

Political debate, legislative process, and adherence to legal processes, on the other hand, became mere impediments to accomplishing these important “scientific” goals.

The means through which this was to be accomplished was also explained by de Jouvenel, who noted that in the old liberal ideal of legal process, the legislature was to take the lead, with the executive acting merely to carry out the legislators’ wishes. This was the old Lockean model. But it failed to last.

Rather, in a regime that defers to scientific expertise, executive power has the upper hand, and the old Lockean model is turned on its head:

Science is a contributory influence to the dissolution of a juristic order. In the political realm, it is blatantly clear now that ”the executive” is nothing like what Locke imagined: he saw it as a power subordinate to the legislative, and as “seeing to” the execution of the laws. This implied that a decision of the executive should look back to the laws in force, whereas we are well aware that that such decisions in fact look forward to the results to be hoped from them.

In this new model, only the executive is well suited to conform to the demands of the new model of expertise. The executive can act fast, with minimal deliberation, and with attention paid more to outcome than to process. Growing executive power is a natural fit for a society geared toward deference for technocratic experts. By this way of thinking, it’s best to just move forward and let the legislatures and courts catch up later.

And this what we have seen over the past eighteen months. Experts and executives take the political lead with a variety of orders and edicts, and it’s up to the courts and the legislatures to follow the lead of “decisive” action taken in the name of science.

Thus, only many months after the fact can those who oppose the executive’s preferred policies hope to regain some semblance of legal rights and due process through the courts or legislative action. By then, of course, grave damage might have already been done to human rights and economic institutions. And experience suggests that legal rights, once abolished, are exceptionally difficult to regain months or years later.

The public is likely to tolerate this, however, because the new model of scientific expertise has been so successful among so much of the public. In this new way of thinking, it is important to “do something” and to “trust the experts” and to disregard legal limits on executive power. To demand otherwise is to be “against science.”

This article is adapted from the final section of a talk at the Colorado Springs Mises Meetup on August 21, 2021. See the video.

Why So Many Americans Reject Legal Due Process in the Age of Covid
Nathan_Starks August 27, 2021 ECONOMY